by The People | Other 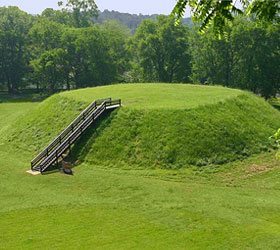 National Park Service – “Ancient Architects of the Mississippi” The National Park Service is steward of a diverse cultural legacy. From the cliff dwellings of the Southwest to the reminiscences of neighborhood residents where Martin Luther King, Jr. grew up, this legacy represents a continuum of American heritage–its places, objects, and traditions. The NPS archeology and ethnography program provides national leadership, coordination, and technical guidance to aid in preserving this heritage.

Wisconsin Electronic Reader – A cooperative digital imaging project of the University of Wisconsin-Madison General Library System and the State Historical Society of Wisconsin.