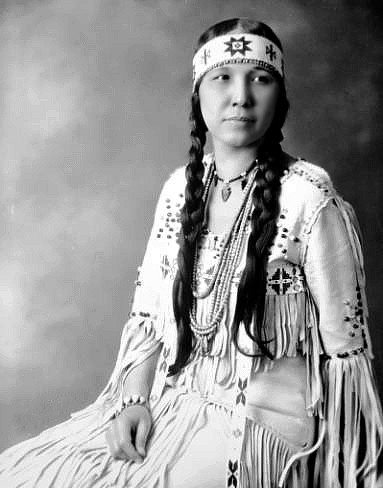 A nominated craftsperson must have practiced his/her craft for a minimum of 10 years and must have perfected the techniques utilizing all-natural, non-commercial materials. The craftsman must be a Cherokee tribal member. Selected individuals are officially designated by the Cherokee Nation and the Cherokee National Historical Society.